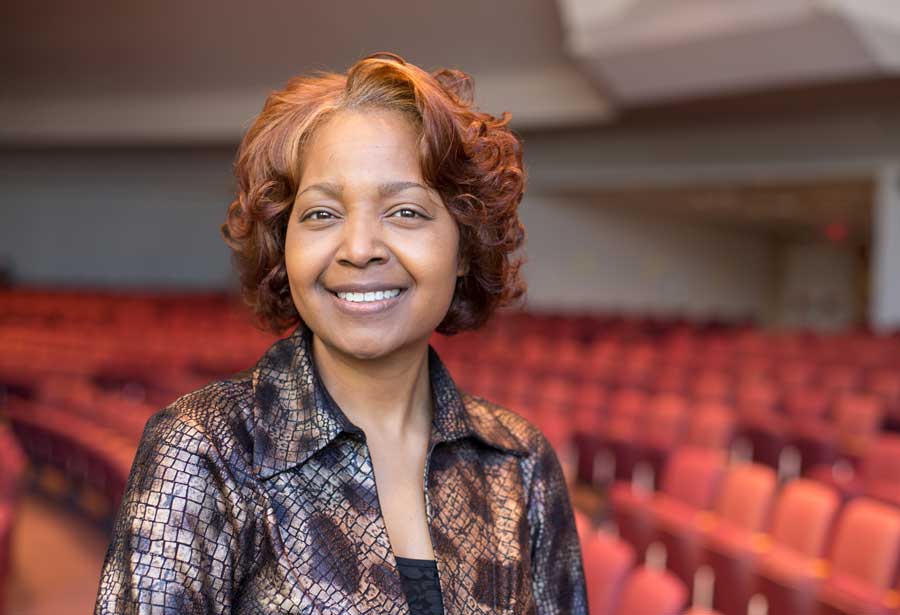 Silver Spring, Md. July 5, 2016– Carla Minor joins Adventist Risk Management, Inc. (ARM) as the new Claims Manager, replacing Irma Johnson who is retiring after 43 years of denominational service, including 30 years at ARM. Minor has more than 22 years of experience in the insurance industry, working as a claims adjuster, underwriter and business owner.

In her role as Claims Manager, Minor will oversee the processing of property and casualty claims from ARM global clients, including the management of claims processing, adjudication and adjustments. Previously, Minor worked for State Farm Insurance as an Underwriter and Adjuster. She also worked as a lead insurance agent and small business owner in her own State Farm office. Minor also has experience in diplomatic relations, based on her time at the U.S. Embassy in Lusaka, Zambia, and received multiple awards for her work there. She also has a B.S. in Business Management from Oakwood University.

“Carla brings a variety of new skills to the Claims department and I’m pleased that she has joined the team,” said Tim Northrop, ARM President and CEO. “Irma has left quite a legacy at ARM and we are grateful for her work and departmental leadership in which she has demonstrated a kind spirit to the team and to our global clients.”

Irma Johnson began her work in 1970 for the Adventist Church in the Guyana and North Caribbean Conferences. She joined ARM as a Technical Assistant in the Underwriting department in 1986, and transitioned to the Claims department where she has served in a variety of positions, including Lead Senior Claims Examiner, and became Claims Department Manager in 2013. During her tenure as Claims Department Manager, Johnson led the team to reduce the number of days needed to close a claim, encouraged customer service excellence and demonstrated an exemplary commitment to the mission of ARM and to the Adventist World church.
Adventist Risk Management, Inc. is the risk management company for the Seventh-day Adventist Church. We provide risk management services and insurance product solutions to assist the Church in eliminating oversights that can lead to costly accidents. ARM has its corporate headquarters in Silver Spring, MD, and satellite offices in Riverside, CA, St. Albans, England and Brasília, Brazil. Please contact David Fournier at (301) 453 - 6922 for more information. Please visit our website at www.adventistrisk.org. We also invite you to join us on Twitter, Facebook and Instagram