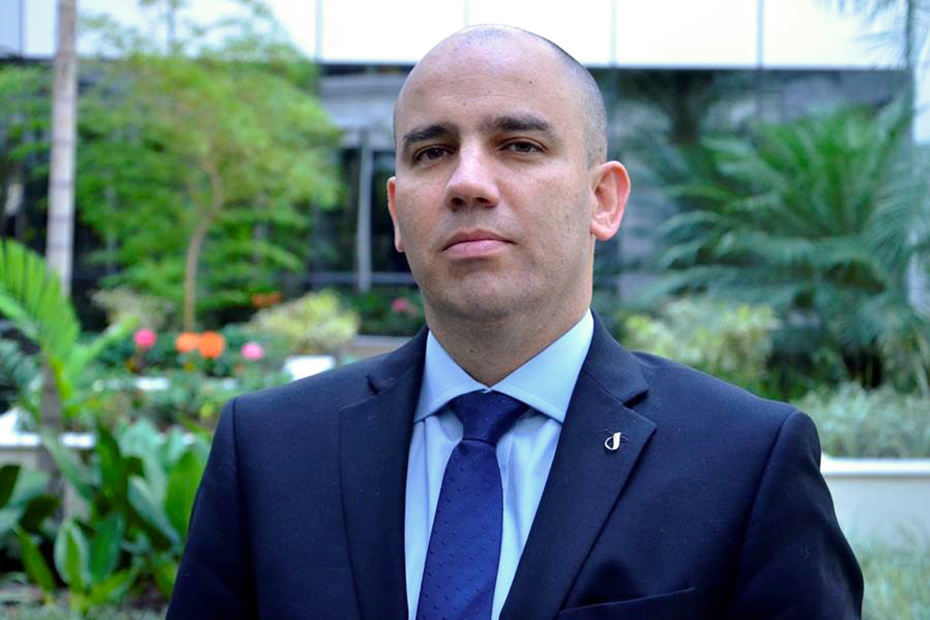 “ARM wants to recognize and thank Jabson for his leadership in our South America office for the last nine years,” said Tim Northrop, president and chief executive officer of ARM. “We wish him and his family success in their new ministry.”

Prates has worked for ARM for more than nine years as business operations director in the ARM South America office. “I’m confident Christian will provide the needed leadership and vision for our team and operations in this office as they serve the ministries of our Church,” said Northrop.

Prates has worked for the Seventh-day Adventist Church for 23 years, starting his career as a school treasurer for the Rio Grande do Sul Conference. In 1999, he became an accountant and insurance supervisor for the South Brazil Union Conference. His work in the ARM South America office began in 2009 as Business Director, where he was responsible for placing insurance in the market and leading the insurance operations.
Prates has an MBA in Strategic Management from Fundação Getúlio Vargas-Brasília and is working on an MBA in Insurance and Reinsurance from the Brazilian National Insurance Institute. He has a bachelor’s degree in Company Business and a post-graduate degree in Costs Management from Sociedade Paranaense de Ensino e Informatica College. In 2014, he completed a Coaching and Leadership Certification Seminar through Ohio University. In 2015, he obtained his insurance broker license in Brazil.
Adventist Risk Management, Inc. is the risk management company for the Seventh-day Adventist Church. We provide risk management services and insurance product solutions to assist the Church in eliminating oversights that can lead to costly accidents. ARM has its corporate headquarters in Silver Spring, MD, and satellite offices in Riverside, CA, St. Albans, England and Brasília, Brazil. Please contact David Fournier at (301) 453 - 6922 for more information. Please visit our website at www.adventistrisk.org. We also invite you to join us on Twitter, Facebook and Instagram